Cinema can fill in the empty spaces of your life and your loneliness.
Pedro Almodovar

Centre for Film and Drama (CFD) is a charitable trust, registered in June 2010, with the main objective to establish an academy with a school and digital A/V studio in Bengaluru, India.

CFD wishes to train students in cinema and dramatic arts, set up production and post-production facilities for screening, performance and research, organise film and theatre festivals, seminars and workshops on visual and performing arts and promote cinema culture.

CFD was initially set up as an informal association of artists in August 2004 at Sona Towers, Millers Road in Bengaluru, before it became an independent trust. As an integrated production and training centre for cinema, television and dramatic arts,

CFD has trained students in film and acting, organised screenings, seminars and discussions, produced content for cinema and TV, and staged several acclaimed productions in these 15 years. 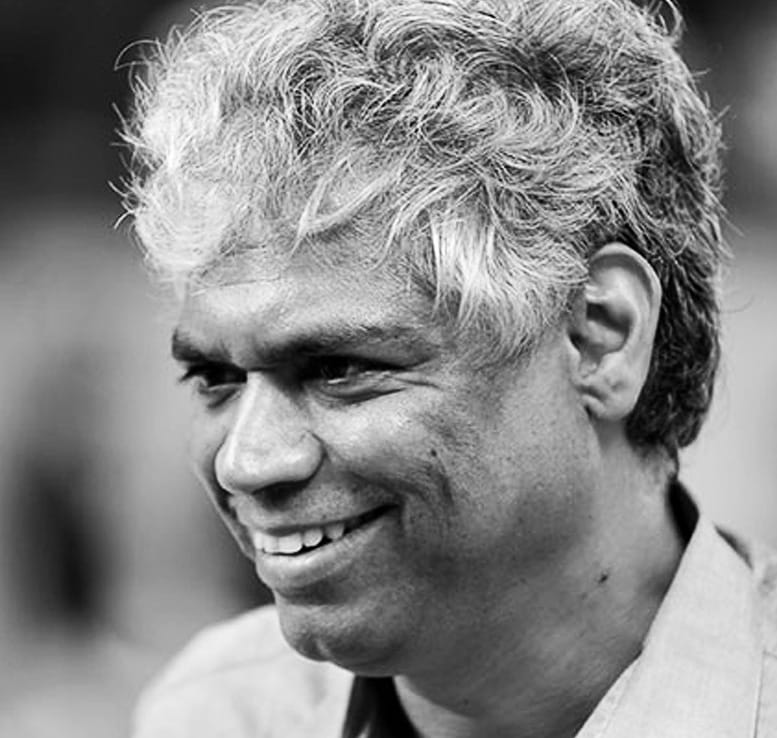 He has been a motivational speaker at events and TEDx conferences.
He is also a mentor with the founding team of BISFF
(Bengaluru International Short Film Festival) since 2010